Pléiades 1B set to Launch in December

Astrium has just announced that the launch date of Pléiades 1B is December 1, 2012. It will be joining its twin satellite, Pléiades 1A, in sun-synchronous orbit. These two satellites will bolster Astrium’s already robust constellation and double their high-resolution imagery collection capacity.

Astrium Services is pleased to announce to customers, partners and the remote-sensing industry that Arianespace has set the launch of Pléiades 1B for Saturday, December 1, 2012 at 2:01 UT. The second satellite in the Pléiades constellation will be launched by a Soyuz rocket from Europe’s spaceport in French Guiana. 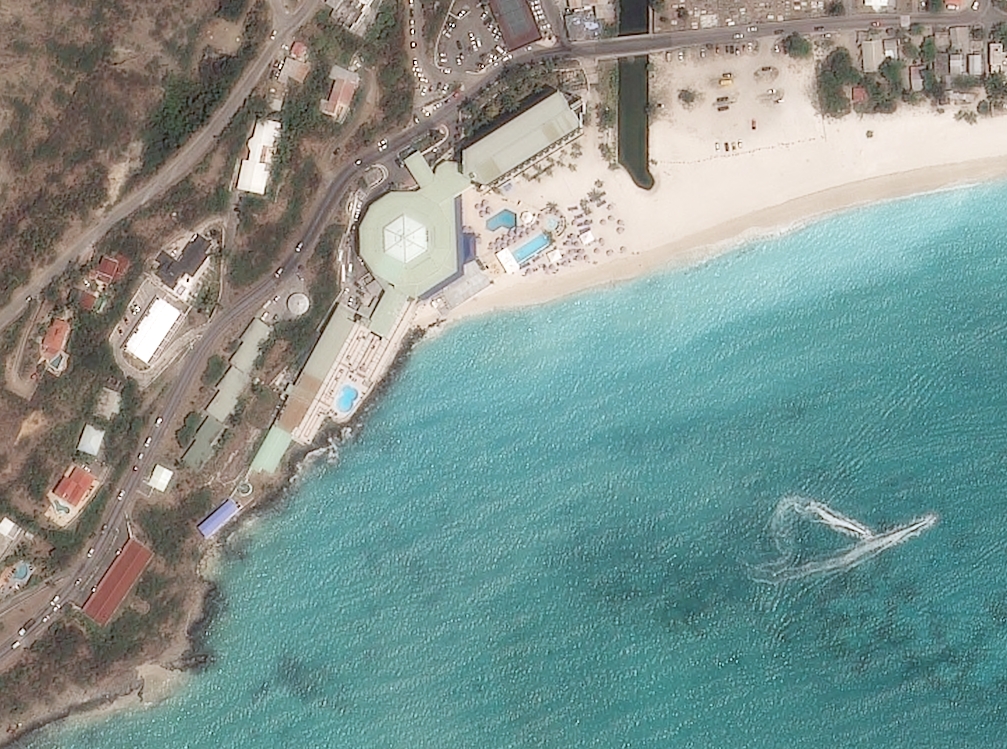 Once Pléiades 1B has joined Pléiades 1A in orbit, they will form a constellation of identical twin satellites operated by Astrium Services. The two satellites will be phased 180 degrees apart on the same orbit to ensure daily revisits to any point on the globe. This unique high-resolution configuration will offer civil and academic users: (1) faster imaging of areas of interest, (2) a regular surveillance capability and (3) a twofold increase in collection capacity.

Pléiades 1A was launched December 17, 2011 from the Soyuz pad in French Guiana. It has since acquired more than 40 million square kilometers (sq km) of imagery to add to the 100 billion sq km already acquired by the SPOT satellites.

A Constellation of Four Satellites en Route to Orbit

The launch of Pléiades 1B marks the third step in the formation of a constellation of four satellites which will combine a double daily-revisit capability and an ingenious range of solutions.

From 2014, this constellation will be comprised of Pléiades 1A and Pléiades 1B, delivering 50-cm imagery products, and SPOT 6 and SPOT 7, designed to assure continuity of service after SPOT 5 and to supply medium-resolution data products at 1.5-m. SPOT 6 was launched on September 9, 2012.

For more information about the launch of Pléiades 1B and the Astrium constellation in general, send us an email att sales@apollomapping.com or give us a call at (303) 993-3863.